We've sent you an email with a link to update your password.

A password reset email has been sent to the email address on file for your account, but may take several minutes to show up in your inbox. Please wait at least 10 minutes before attempting another reset.

Registering for this site allows you to access your order status and history. Just fill in the fields below, and we’ll get a new account set up for you in no time. We will only ask you for information necessary to make the purchase process faster and easier.

5 Psoriasis Triggers You Should Avoid

Psoriasis is a skin disorder (as visible) which affects around 1-3 % of peoples around the world. Though it seems it affected the skin, it actually begins inside our immune system. It comes from blood cells, from white T cells, which mainly works to protect the body from various infection and disease. But in case of psoriasis, they become active and set off other immune responses (inflammation) to the skin which lead to the symptoms of psoriasis.

Psoriasis can be identified by different symptoms that range from mild to severe. These symptoms include:

The reason behind psoriasis:

No one knows the exact cause of psoriasis till now. However, psoriasis most commonly found in those people who are adult and have the same skin condition in their family history.

There are some common triggers that people with psoriasis should avoid, though the symptoms of psoriasis not present at that time:

While there is no definite science for food habits but people should avoid milk, citrus fruits, gluten and foods containing fats. Though there is no scientific evidence according to the NPF (National Psoriasis Foundation), people with psoriasis should avoid these.

Alcohol and tobacco both can be the trigger for many people with psoriasis; they may increase your risk of psoriasis and make your symptoms severe. Studies show that psoriasis increase in those who drink 2-3 times per week, especially non-light beer.

Excess sun, cold or dry weather can worsen symptoms of psoriasis. A small amount of sun can relieve symptoms but excess can worsen the situation. Same in case of cold weather too. Try to spend less time in cold during the coldest months and use a humidifier to avoid the dry condition.

Stress is a big trigger for psoriasis which may increase your risk. It’s very much important to reduce stress as much as possible, not only for psoriasis risk, but also for other diseases. Yoga and meditation can help you to reduce the stress level.

Some medications like beta-blockers (used for high blood pressure) or the pills taken to stop malaria can interfere with the body’s autoimmune response and can cause psoriasis. Always tell your doctor if you have psoriasis before taking any of these medicines.

Although there is no existing cure for psoriasis directly in medical science, but treatment with herbal medications can help a lot, as seen on many cases. But you need to understand your triggers and should avoid them which will help you to minimize the risk of psoriasis.

Let customers speak for us

The seller was very professional taking into account my messages after a logistics problem, I received my article that works perfectly, I am very satisfied with the seller for his listening and his seriousness I recommend it 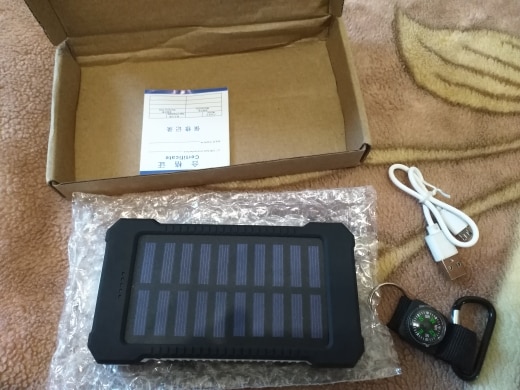 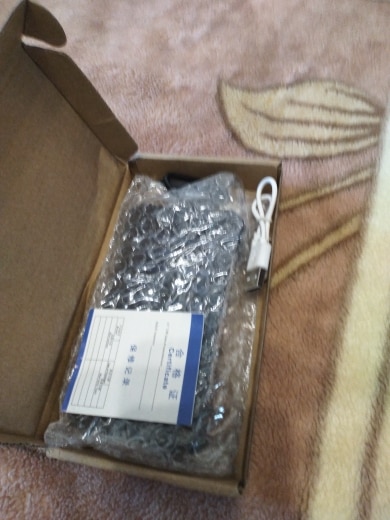 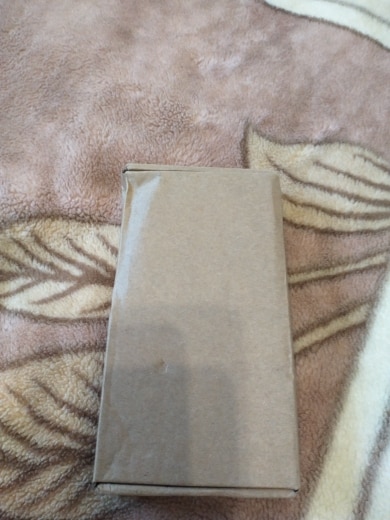 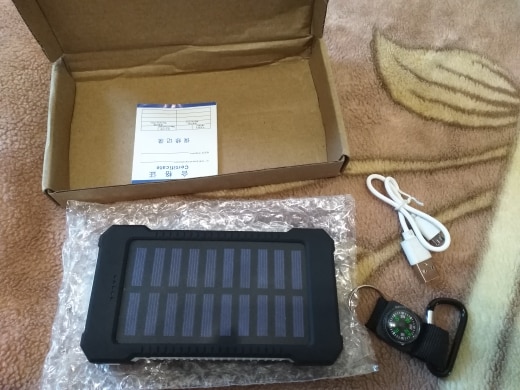 They are great! Will order more.

It is an excellent ointment for psoriasis, i have already ordered it again.